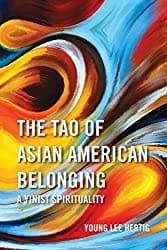 This book expresses a quest for inclusion amid feminist, womanist, and mujerista discourses. Hertig’s yinist spirituality is a novel attempt to lift up the voices of female, Asian American voices in Christian ecological theology. She coined the term yinist in the 1990s to “name the nameless Asian American feminism.” The term yin refers to the feminine energy of Taoism, in contrast to the male yang. This book will be a valuable resource for the academy, churches, and denominational leaders.

Despite its relatively small size (184 pages), the book packs a dizzying array of scholarly resources to formulate a yinist spirituality including, beside Daoist cosmology, Celtic spirituality, quantum physics, neuroscience, cultural and feminist studies, process thought, postmodern philosophy, education theories, biblical exegesis, Korean church history, and evangelical piety.Lest readers be scared by this formidable intellectual bricolage, let me assure you that the book is written in lucid prose, without jargon and neologisms (except perhaps the word “yinist”), and presents high-sounding and obtuse concepts in accessible language, and yet without oversimplification.

Read the full review at academic.edu > 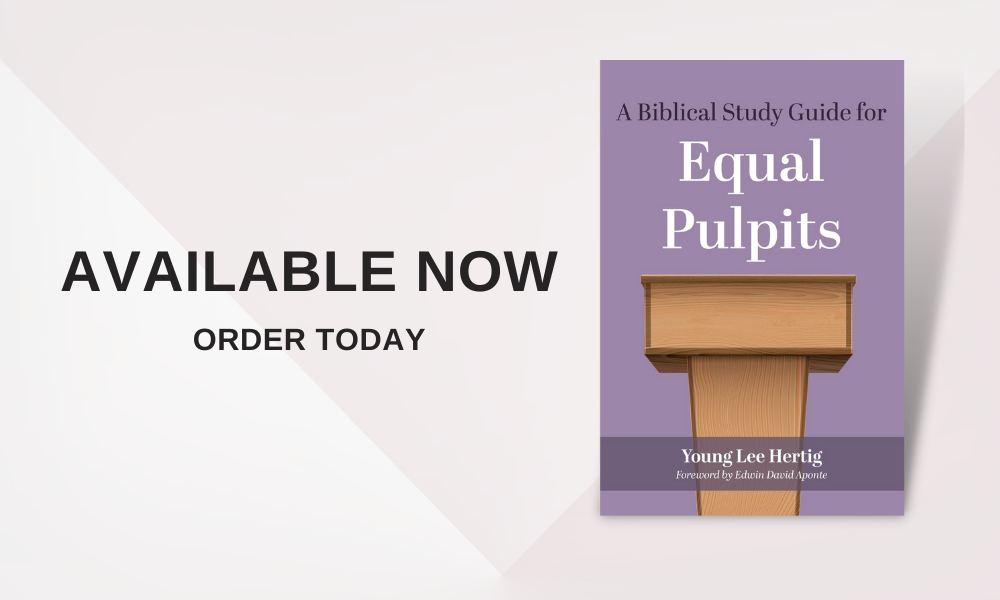 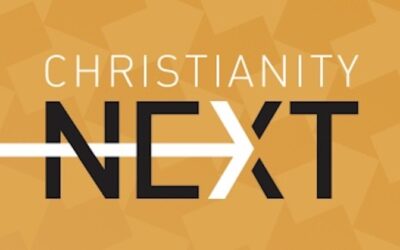 The next issue of ChristianityNext will be out in Winter 2023 and focused on Gender and Ecojustice. 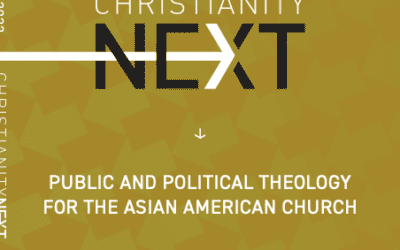 ChristianityNext: public and political theology for the asian american church