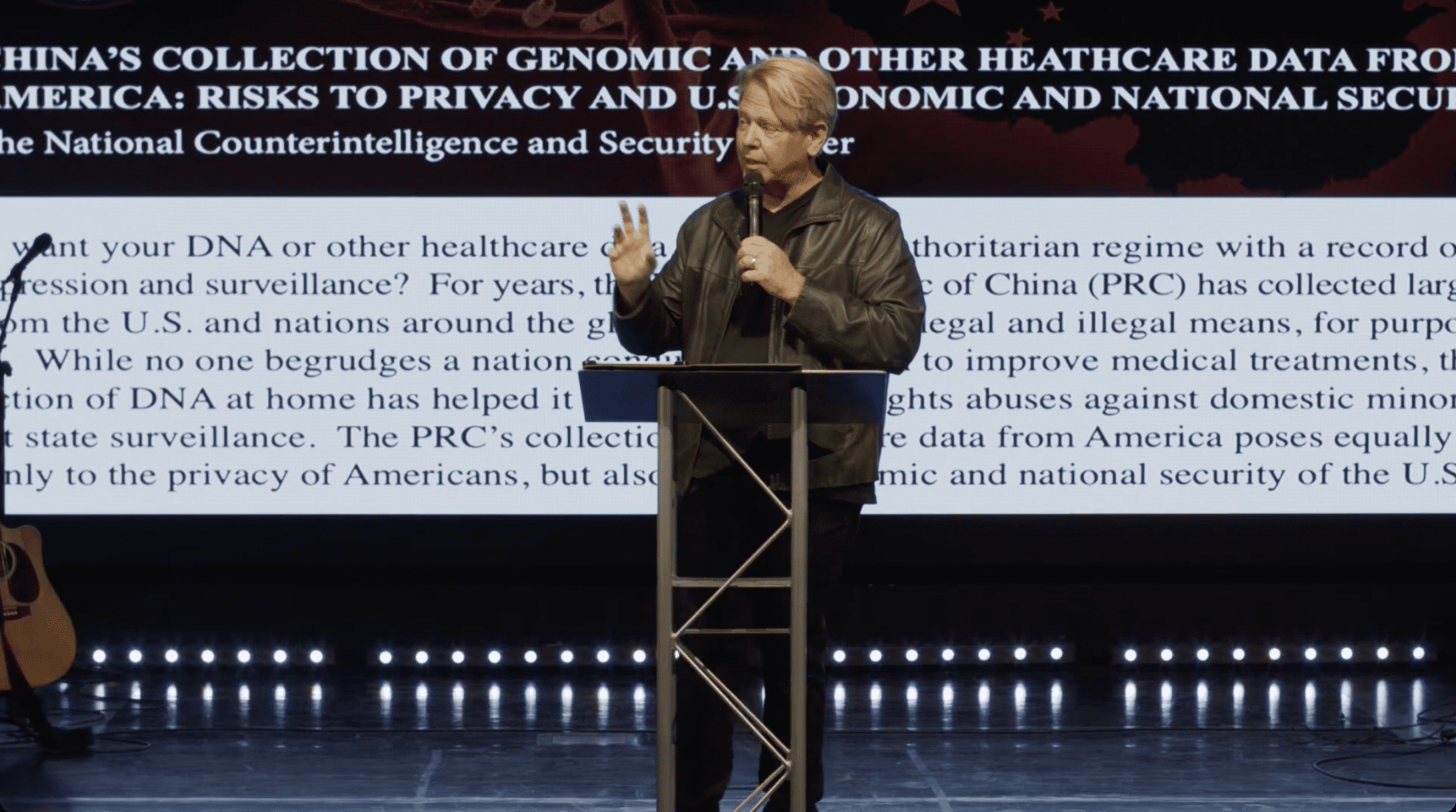 A church in the OC, Influence, is publicizing an anti-Chinese “China in Biblical Prophecy” series: Part 1 was the 2.7 sermon and part 2 is scheduled for 2.14. The advertisement, visible in the link, is blatantly Sinophobic, with Xi Jinping’s face under the word “China” (conflating politician and country), backed by syringes and weapons.

The numerous murders of Asian Americans and verbal/physical assaults have been fomented by precisely the kind of Sinophobic rhetoric that Pastor Phil Hotsenspiller spewed on 2.7 and that he plans to again on 2.14. Hotsenspiller’s 2.7 sermon insinuated that China deliberately spread the virus, that it will ensure that Bibles are banned in America, and will besiege America in the End Times. In this sermon, Hotsenspiller said that his 2.14 sermon would push the theory that China was released from a lab.

Most disturbingly, Hotsenspiller also called COVID-19 the “Chinese Virus” (21:08 of this video).

Let’s exert immediate pressure to get this church to retract its 2.7 sermon and cancel tomorrow’s sermon (or repent for it if they go ahead with it anyway.)

Link to a phone/email script, with contact info, here: https://docs.google.com/document/d/1gMaXVdOC3AOlujmKDlebAvtMbc_Q94JUYSZrxqVjEFY/edit?usp=sharing

If you have time today, taking 10 minutes to make your voice heard would mean a LOT!

Thank you for joining the fight against sanctified Sinophobia!

This campaign is run by Lucas Kwong of Against Christian Xenophobia, which is simultaneously running an open letter campaign against anti-Asian politicians and their pastoral enablers. Signatories of that open letter do not necessarily endorse this campaign. You can support that effort here.