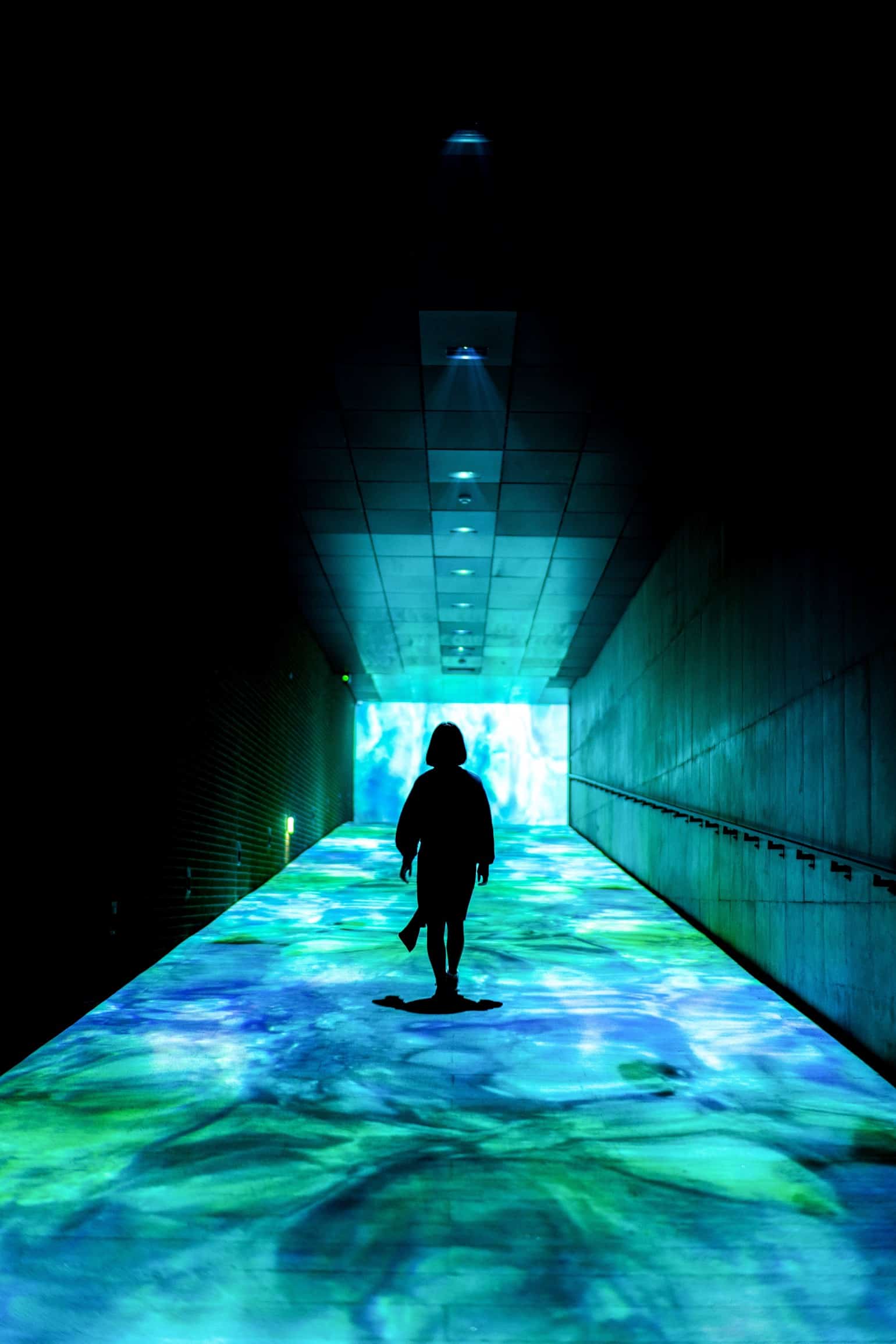 “Sometimes I wonder if the Asian-American experience is what it’s like when you’re thinking about everyone else, but nobody else is thinking about you.”

I’ve been thinking about a lot about my grandma these days. How her warm embrace erased all bodily tension, how her holy hands multiplied 5 grains of rice & 2 cans of spam into a feast that still nourishes me, how her presence enfleshed the love of God. She survived through Japanese Imperialism, the War fought on Corean soil, and the caucasity of the OC during the 80s & 90s. In a painful moment of mourning, I found myself feeling grateful that she passed away 17 years ago because she wouldn’t have to deal with & die at the hands of all the violence against APIAs…her passing is one of the most painful moments of my life that I still have the scar tissues of, and yet I found myself grateful?

What kind of city, state, nation, world do we live in where I am grateful for death?

My grandpa has been on my mind. How he used to sunbathe me when I was a premature baby, how his calloused hands built a home for his children & grandchildren, how he still managed to smile after losing so much. He also survived Japanese Imperialism, fought in and survived the War that was fought on Corean soil, and transformed his war-torn hands into hands that fixed cars & grew plants. He’s still alive and I thank God everyday for that, but now my prayers of thankfulness have turned into deep groans & bitter tears.

What kind of world do we live in where my gratefulness of my grandpa being alive turned into deep anxiety & praying off death’s merciless hands?

As I’m trying to make sense of the violence done against my elders, the elders of the APIA community, I still don’t really have words. How do you make sense of this senseless violence? Maybe violence is just that, senseless, or renders one without senses. For so long, I had a suspicion that what it meant to be APIA is to be both rendered invisible & overexposed at the same time, being constantly compressed into an atom & split open so that our energy, our spirits would be harvested. Seeing my elders be treated with such utter disregard & even killed for xenophobic & racist reasons has only confirmed this.

Why are we so invested in “redeeming” or “reclaiming” ‘Americanness’ when deep down inside we know that we are seen as nothing more than commodities to be harvested?

Why are we so invested in the systems & powers that would have our elders abused and murdered?

Maybe it’s time to divest, to reimagine, to call for the end of…

I don’t know…words are difficult. Groaning and tears feel like a better language right now…

This article was originally published at howardcykim.medium.com/groaning-tears-dac9b8620797 on Medium.

Photo by Clive Kim from Pexels