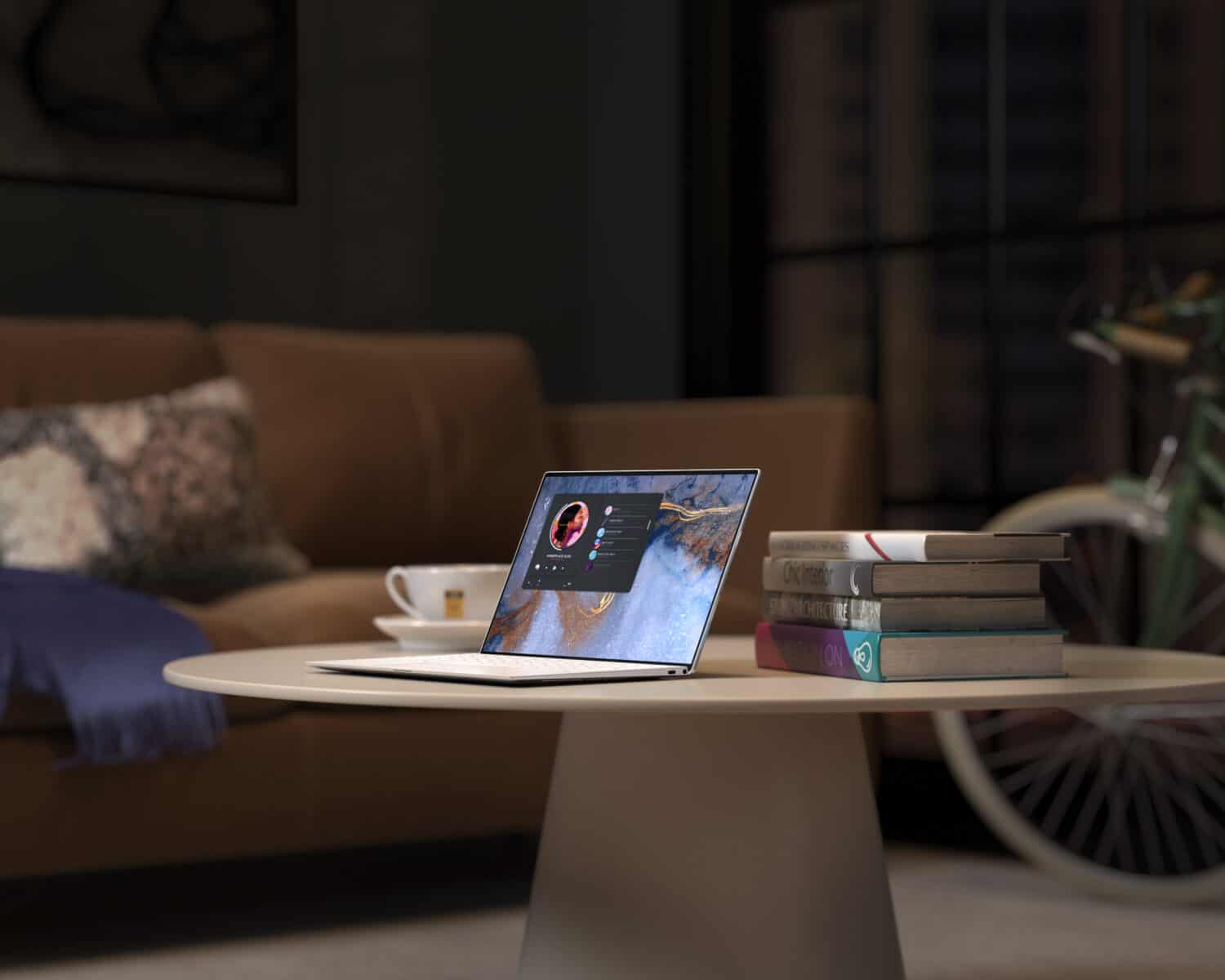 It would be nice if this were all just a bad dream.

Instead, it seems that we are in the middle of a societal, if not global, transition into a new age of humanity with its foundation of relative freedom within the in-person realm replaced with the confines of a biological pandemic that is likely here to stay.

The lines of the economy are being redrawn with the shift in consumer behavior into e-commerce accelerated, while the roots of racism have dug in, revealing inequality in myriad forms to be surviving, if not growing.

The Church universal has survived pandemics before.  What is different this time, however, is the extent to which Mainline Protestantism was in decline pre-pandemic and the presumption of life being largely digital in arena of operation.

These, and other characteristics, of life on Earth now form new contexts in which the usual definitions and means of spirituality and religiosity may no longer apply.  Ecclesiology gave way to eschatology.  Now, we will all need to generate new missiologies.

This will set the stage, then, for the question of the decade: what can we as the Church do that is digital-first, counteracts inequality, and raises the value of faith in the lives of ordinary people?

Hopefully, there will be many answers.  The following are some educated guesses:

Taking these things into account, then, it becomes clear how “church planting” will be re-defined.

The usual effort to attract a critical mass of people to form a congregation with commonly practiced rituals should probably be replaced with the development and distribution of media and methods by which spirituality becomes real in the lives of individuals on their own.

Whereas the typical church plant was seen as geography-based expansion, the re-defined one will need to be rooted in a much more specific dynamic such as a sector of the economy (ie. gig workers) or a physical condition (ie. disability).

Membership as a model will be challenged in terms of its relatively high cost in comparison to all other such subscription services.  What will come into question is the need to give at such a rate compared to other ways such as on-demand.

These things and more lead to the thinking that the Asian-American Church is well-positioned for Christian ministry in the Coronavirus Age.

Planting has been its method of establishment, much like migration itself, often starting from nearly zero.  And, it has adapted to its environment through the adoption of some characteristics that are unfamiliar as well as the (dropping) of that which is familiar.

In summary, what those most successful among us will need to understand is that techtonic shifts in life itself have already taken place.  We in the Church simply need to acknowledge and accept this reality (also known as repentance).  Once we do, we will be able to exercise a holy imagination and participate in the formation of the Church that God has always been leading, now in new ways and new places.

James J. Kang is Head of Innovation at The Dreamery, a church planting and new ministry development studio of PASTORIA, and Co-Founder of the #OWNYOURSHIFT Campaign.