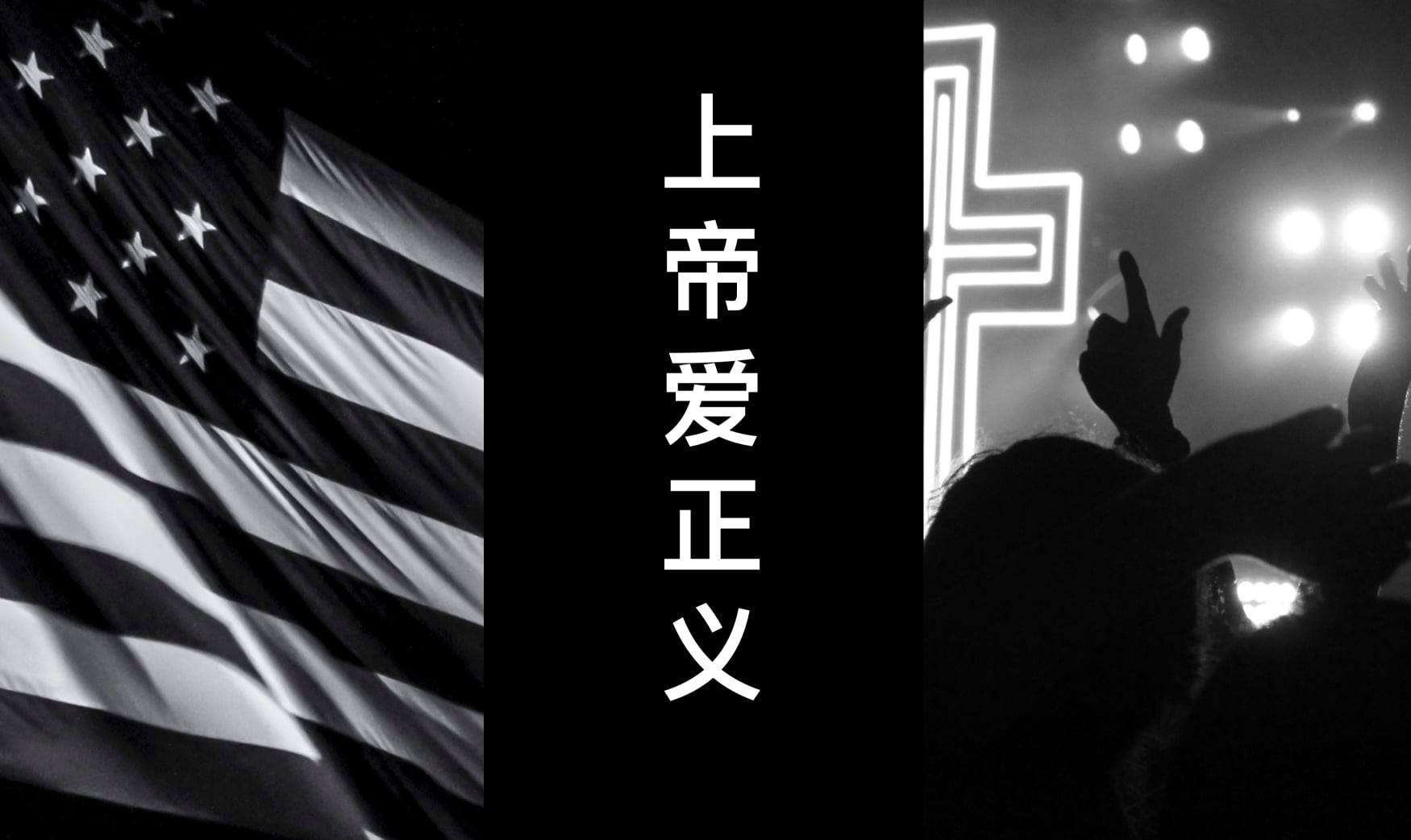 What struck me most about Michael Luo’s recent “An Advent Lament in the Pandemic” in The New Yorker was the precise object of his lamentation. To be sure, Luo’s tour of the Church’s responses to pandemics throughout history, starting with the Plague of Galen in 165, commemorates the countless victims of pestilence this year and in ages past. However, Luo also grieves the defiance of many conservative church leaders, who have conducted hazardous in-person services “under the banner of religious freedom.” Reflecting on the consequences of these decisions, Luo observes, “Churches [next year] will have to reckon not only with whether their congregants will return in person, but with how much their collective witness—the term Christians use to describe their ability to point to Jesus in their lives—may have been diminished.”

Lamentation during Advent 2020, then, entails not simply mourning the dead, but also mourning the loss of naivete about the American church’s pervasive disregard for the very idea of a collective witness. On that note, this year has also cast into relief the American church’s collusion with xenophobia: hatred of the stranger, with whom Christ identifies in his declaration, “I was a stranger (xenos) and you did not welcome me” (Matthew 25:43). In lieu of heeding that declaration, major politicians today disseminate a version of Christianity that encourages vicious paranoia about the stranger—especially if that stranger happens to look Chinese.

Today, the world is quaking amidst a resurgence of revanchism not seen since the 1930’s. Particularly amongst current or former great powers, reactionary politicians voice obsessions with “taking back” a given nation’s supposed cultural or geographic inheritance. In China, it looks like Xi Jinping Thought. In Russia, it looks like aggression in Ukraine. And in America, it looks like Senator Marsha Blackburn (R-TN), a vocal member of Nashville megachurch Christ Presbyterian, proclaiming on Twitter, “China has a 5,000 year history of cheating and stealing. Some things never change . . .” Along with figures like Sen. Ted Cruz (R-TX, Baptist), Sen. Josh Hawley (R-MO, Presbyterian), and Sen. Kelly Loeffler (R-GA, Catholic), Sen. Blackburn represents a swelling cadre of self-described Christian politicians who propagate what sociologists Samuel Perry and Andrew Whitehead have termed “Christian nationalism.” Less a theological position than a “social identity,” Perry argues that its combination of religion and patriotism derives from a concern for defining “who is an American,” largely in terms of whiteness and fealty to conservativism.

In 2020, making America great again means accusing “godless Communist China” of “unleashing” the “Wuhan flu” on God’s chosen nation. Little wonder that, in a recent study, Perry and Whitehead found a strong correlation between Christian nationalism and “find[ing] nothing racist about calling COVID-19 the ‘China Virus.’”

Under the banner of the cross, sanctified Sinophobia is enflaming hatred and turning the COVID-19 pandemic into one of the darkest periods in Asian American history. The link between politicians’ rhetoric and the uptick in anti-Asian assaults is clear as day, and the results are horrifying. A recent attack on a Los Angeles Buddhist temple, in which the word “Jesus” was spraypainted onto a sacred statue, illustrates how Christian nationalism, in particular, wraps this rhetoric in religiosity, inciting pious animosity against our loved ones of different faiths.

In a more alarming incident, Burmese-American and devout Christian Bawi Cung was stabbed, along with his 2-year-old and 6-year-old sons, in a Texas restaurant in March. The perpetrator said he stabbed the family, who thankfully survived, because he thought they were “Chinese and spreading the coronavirus.” Cung’s ordeal reminds us that, when figures like Marsha Blackburn feed antipathy towards Chinese people, they endanger everyone who “appears” Asian to attackers—everyone, Blackburn’s fellow believers included.

How have the churches responsible for these politicians’ spiritual formation responded? Not with lamentation, or even bare recognition. Instead of reckoning with their diminished witness, these pastors have remained silent about their most visible members’ fearmongering, even as their official church websites court progressive attendees (and potential tithe-givers) with talk of “improving conditions and systems—whether spiritual, social, economic or vocational—for the poor, immigrants and refugees.” The indifference of such churches to their congregants’ witness is staggering, but sadly predictable. American Christianity has, for too long, privileged the concerns of white believers over those of their non-white counterparts. The result is a groundswell of Christian soldiers in Congress, clamoring for holy war with China and recklessly endangering Asian lives in the process.

As Asian-Americans, we find our ethnicity exploited to imperil our safety, and our religion used to launder the reputations of those imperiling our safety in the first place. This situation only adds to the considerable list of tragedies that call out for lamentation this year. Even as we lament, though, we must also demand a restructuring of American Christianity, one that truly tears down the dividing wall of hostility (Ephesians 2) and finally reconciles oppressor to oppressed.

To that end, I’ve written an open letter, “Against Christian Xenophobia,” decrying the nexus of Christian nationalism and anti-Asian racism in America today. It calls for repentance and visible transformation on the part of both politicians and church leaders. While it is intended to be signed by Asians of all creeds, and allies of any national, ethnic, or religious background, it is written in the voice of Asian-American Christians. We have a vital role to play in opposing sanctified Sinophobia with the witness of John of Patmos, a vision in which “a great multitude from all tribes and nations and languages” composes the New Jerusalem.

My wife’s family, and my own, are both painfully familiar with the gulf between that vision and our own world. Her grandparents endured both the Nazis and the Soviets, while my grandmother joined the village militia during the Japanese invasion of China. Having endured the terrors of ethnocentric violence, our ancestors moved to a new country, and set into motion their grandchildren’s interracial marriage. I always thought the distance from their era to ours, from 1930s fascism to 2010s liberal democracy, was immeasurable.

This year, like no other, has disabused me of that notion.

Still, even as we mourn the resurgence of fascism, we commemorate Luke 2’s famous celebration of “peace on earth”: properly, eiréné (wholeness) throughout gé, the entire physical realm. The word gé contrasts with the oikoumenē, signifying the “Roman world,” over which Augustus presides in Luke 2:1. Into the midst of Caesar’s imperial ambitions, the infant Christ dared to bring peace to Roman and “barbarian,” citizen and foreigner, alike. Facing a possible return to the bloodshed of the 20th century, we who look for his advent can settle for nothing less.

Lucas Kwong is a writer, musician, and assistant professor of English at New York City College of Technology. He’s written at eschatontwist.substack.com, Public Books, Journal of Narrative Theory, and Victorian Literature and Culture. He is also assistant editor for New American Notes Online. His music can be found at brotherkmusic.com. He lives in Brooklyn with his wife.