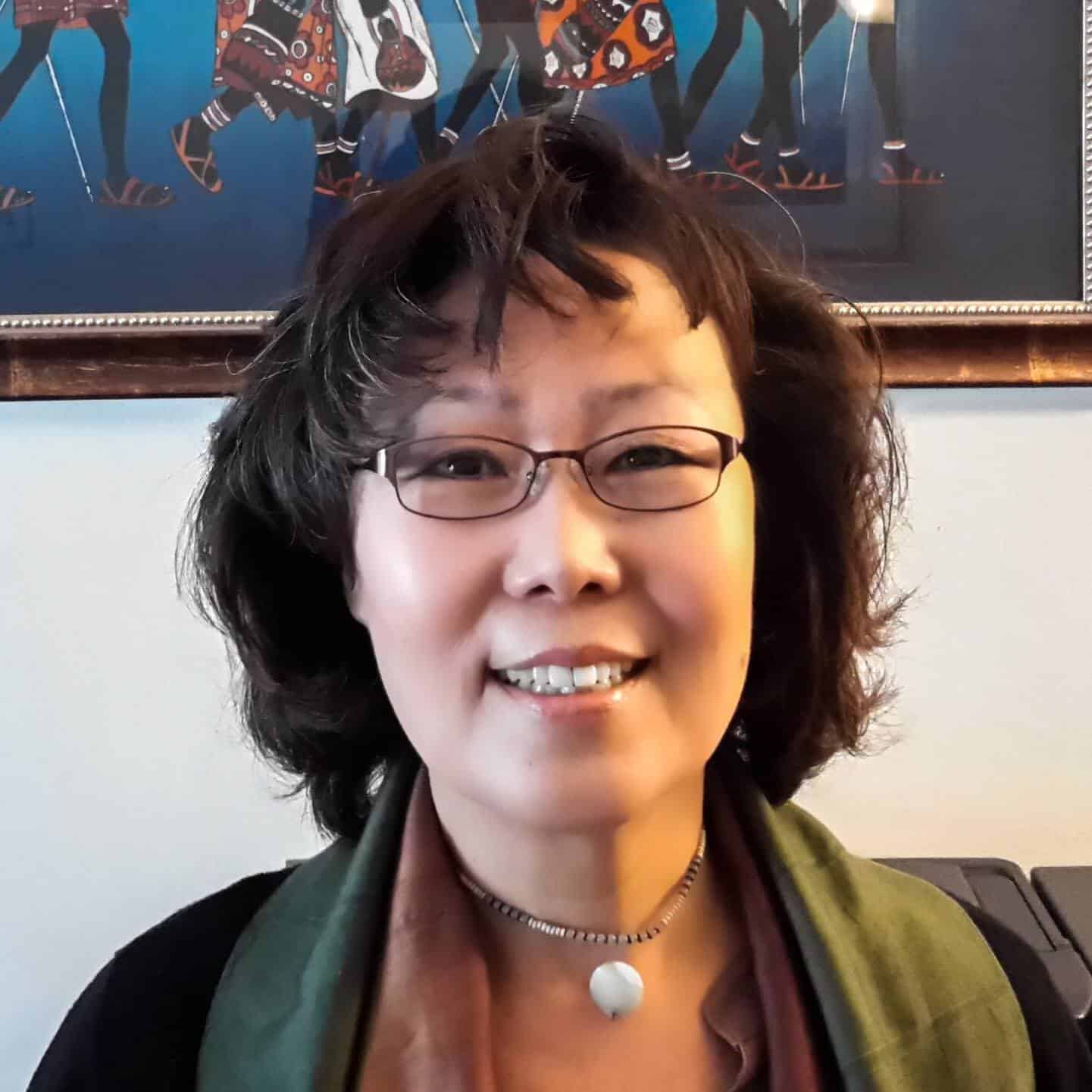 The Purpose Prize was created to demonstrate that older people comprise an undiscovered, and still largely untapped, continent of solutions to an array of pressing societal challenges. The Purpose Prize set out to tell a story about creativity and innovation in the second half of life and the work of the Purpose Prize winners and fellows have done so in ways exceeding their wildest dreams.

Over the past decade, the Purpose Prize has become widely known; it’s been likened to a MacArthur genius award for older adults – by both the Wall Street Journal and NPR.

The original post on Encore.org can be found here.

As Dr. Martin Luther King Jr. has said, the most segregated hour in America is 11:00 on Sunday mornings.

In 1981, as a first year Asian American seminarian, I was faced with a Eurocentric curriculum that excluded non-white perspectives. That launched my campaign to bring Asian American stories to theological curricula, because segregated knowledge leads to segregated life. For over a decade, I tried to address this situation from inside the seminary, especially once I became the first woman of color teaching at my alma mater, Fuller Theological Seminary. However, between fulfilling my main workload and attending to the needs of students of color, there was no room left for adding structural change.

In 2006, a group of us felt the lack of connection between mainstream seminaries and the immigrant church. Seeking an inclusive learning community, we launched ISAAC, the Institute for the Study of Asian American Christianity. ISAAC’s work addresses a vacuum in “colorblind” seminary education that poorly equips Asian American Christian leaders to address the complicated intergenerational needs of their communities. Immigrants often work 80-hour weeks for the sake of their children, yet miss opportunities to transmit their heritage to them. The result is immigrants who are highly educated but plagued by identity crises.

Historically, immigrant churches stepped in to provide a space of belonging, but younger generations are increasingly drifting from these communities in what some call a “silent exodus.” Even within the Asian American community, faith leaders are segregated: Korean Americans have never seen Cambodian, Vietnamese or Japanese before.

Since education is both a major obstacle to and vehicle for the transmission of knowledge, my approach to solving this knowledge gap was for ISAAC to launch a symposium with my alma matter to address the gap. Fuller provided facilities and staff. ISAAC provided programming and financing. In part due to the success of the symposia, Fuller has since established an Asian American Theological Initiative.

At ISAAC, we seek to reduce segregation between generations, ethnicities, denominations, races, genders and, of course, between the academy and the church. So we began tackling another level of segregated knowledge: race and gender in faith communities.

We plan to widen our multilateral efforts next to include Latino faith leaders.

This was a dream three decades in the making. I am deeply grateful. How many people get to fly their dream? My hope is that with the help of black and Latino faith leaders, we will all see the world in a different way.