The 2nd Symposium: The Lost Coin 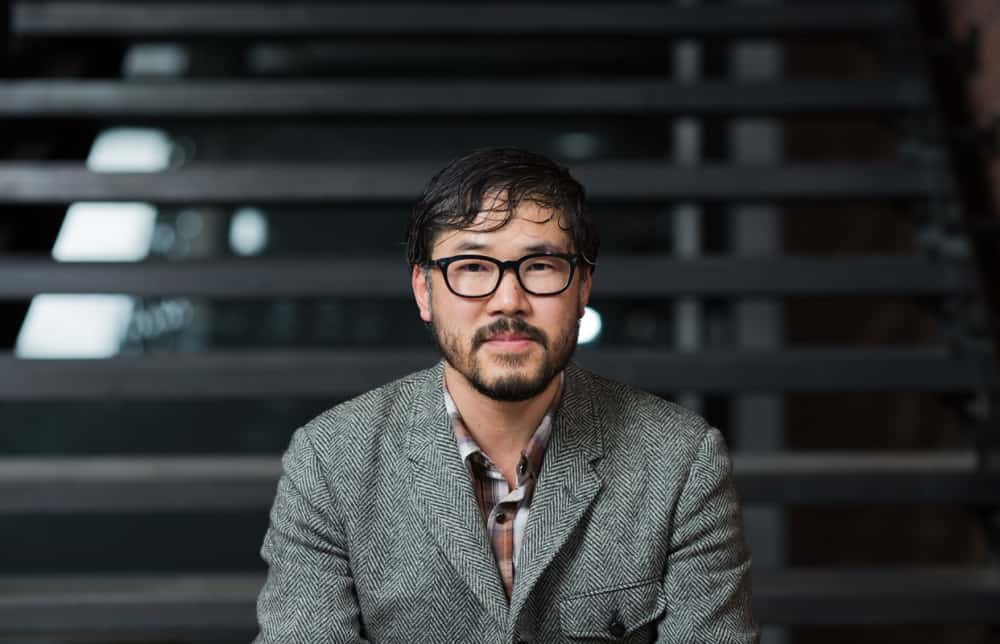 The second “Living Out the Gospel” symposium will address an important missing dimension in North American Christianity: Asian and Pacific American History. Unless people know where they come from, they will not know who they are and where they are going. Without a shared understanding of the Asian Pacific American (APA) past, there will be no unity in the future of Asian Pacific American Christianity. Finally, in order to construct APA hermeneutical work for the 21st century, locating APA history is critical.  Speakers will include Richard J. Mouw, Douglas McConnell, David Yoo, Timothy Tseng, Charlene Jin Lee, Amos Yong, Chandra Mallampalli, Grace Yia-Hei Kao, Eugene Cho, Bo Lim, Esther Chung-Kim, Helen Rhee, Kevin Park, selected authors of Mirrored Reflections (Chloe Sun, Debbie Hearn Gin, & Young Lee Hertig), and Fuller faculty.

This symposium will interrogate the historical amnesia in church and academy regarding Asian Pacific Americans. The following questions will be addressed: 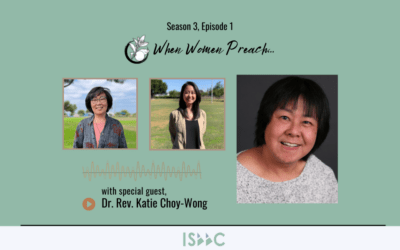 Dr. Rev. Kathryn Choy-Wong joins us to discuss her new book: Building Lasting Bridges. How can Asian American churches become lasting intercultural bridge builders? How can we fight against our desire to silo ourselves and intentionally have proximity with our... 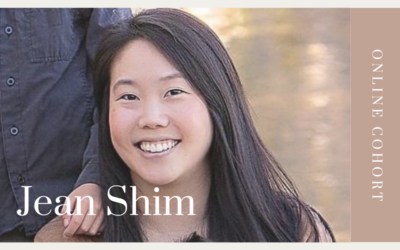 Jean Shim is a PastoraLab Online cohort member. She is the Pastor of Young Adults and Ministries at Central Square Church in Cambridge, MA.   TESTIMONIAL "PastoraLab has been a wonderful space to meet other Asian women in ministry, develop friendships, and learn... 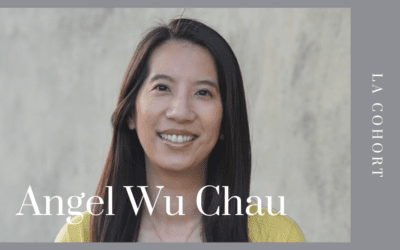 Angel Wu Chau is a PastoraLab Los Angeles cohort member. She is the English and Youth minister at Evangelical Formosan Church of Alhambra, a former Montessori preschool teacher, lifestyle photographer, and also a Mandarin language teacher. She is a graduate of Fuller...